‘I am very happy with myself’: Ladies at Regina shelter constructing gardens and confidence

A partnership between Saskatchewan Polytechnic and Sofia House is empowering and healing women through carpentry and gardening.

The Regina college’s Women in Trades and Technology program is teaching residents at Sofia House to build and maintain their own garden.

“Many of the families fleeing from domestic conflict that come to Sofia House have minimal belongings and money,” said Kirsten Kraus, who is the family program coordinator at Sofia House and helped organize the project.

She says one of the top priorities is providing residents with food.

“Although there are many great food resources within our community, we thought why not have a garden within our own home where the women can access food here,” she said.

“Not only that, they can learn the skills to grow their own food.”

Sofia House then connected with Saskatchewan Polytechnic through Build Together, a program that promotes, supports and mentors women in the trades.

The plan was to have women living at Sofia House build four garden boxes.

Kraus says it was an incredible experience.

“As the women learned new carpentry skills, they worked collaboratively as a team and it really was empowering and built that self-confidence.”

Saskatchewan Polytechnic’s Women in Trades and Technology program taught residents at Sofia House how to build their own garden. (Shauna Powers/CBC)

“It feels good knowing that we accomplished this,” said Oralea, a current resident.

“I’m very proud of myself and all the other women that helped accomplish this,” she said.

Oralea said it helped relieve stress, taught her new skills and brought out the mother in her.

“I always wanted to put a garden together,” she said.

“I didn’t know how. I didn’t know where to begin, but this showed me and I learnt from the experience what I can do, so I know I can do this and provide for my kids as well.

“It’s good knowing I could do something like this.” 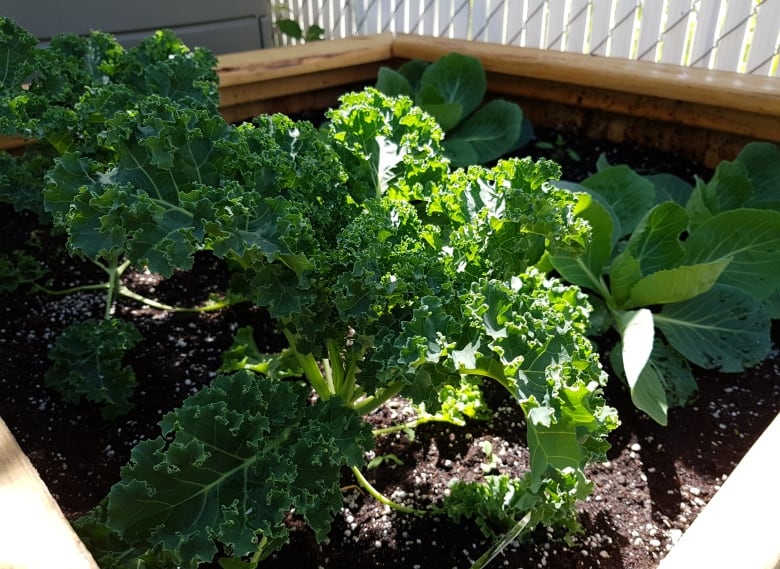 Kraus says many of the other women had a similar reaction.

“After the first session, the women were beaming with joy,” she said.

“It’s amazing how planting a seed can provide so much food,” said Oralea, who had never gardened before. 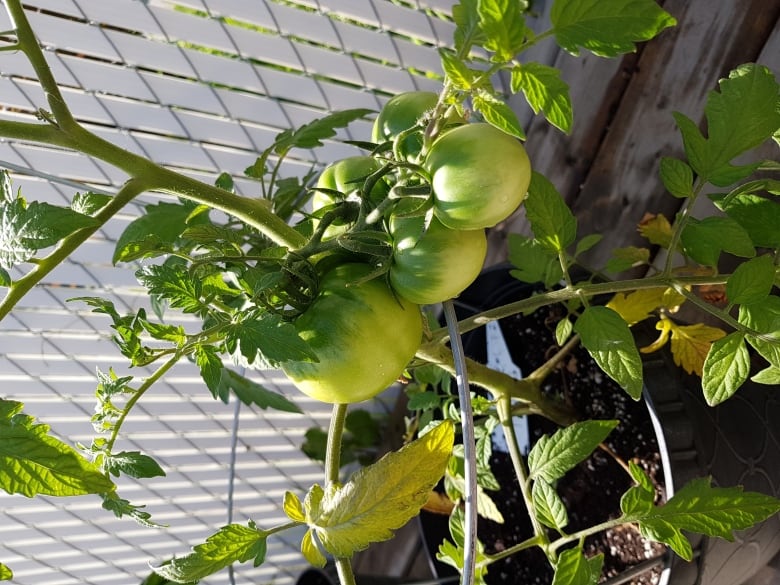 One of the residents at Sofia House, Oralea, says she plans to start her own garden when she leaves the shelter. (Shauna Powers/CBC)

Oralea says her kids have been helping out with the garden at Sofia House, and she plans on starting her own garden when she leaves.

“It’s been very therapeutic for a lot of the families, as well as its provided a sense of accomplishment and community,” said Kraus.

“To see how empowering it has been for the women, as well as myself. I’m so thankful for this project,” she added.

The project is also receiving help from Build Together and the Regina Food Bank.