Summer in Regina is often seen as a time to get out and walk around Wascana lake, play in the parks and enjoy the food trucks.

Three that operate at the Regina Farmers’ Market opened their doors for CBC News to learn more about them.

Started by Ed Bially and his daughter, Katie Bially, Baba’s Food Spot has been operating for three years

Bially says he has wanted a food truck since he was younger.

“Ukrainian and good food goes hand-in-hand,” Bially said. “I knew how much I enjoyed it and I wanted to share it with others.”

Ed Bially said he would recommend running a food truck to younger people. “If you have a passion for cooking and love, truly love, the public,” he said. “If somebody has the passion and not afraid of work and not afraid of learning and willing to take some chances, it’s good.” (Ted Deller/CBC)

Bially said he studied food service and has run restaurants in the past. When he “semi-retired,” the truck was on the market and he figured it was time, even if it meant more work. 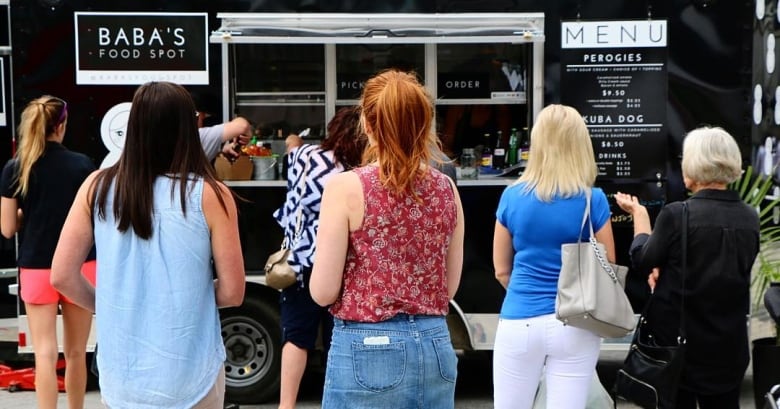 Queen City Grill is a family run food truck offering Middle Eastern food such as falafel and shawarma, and has different generations working together.

“Our truck is bigger than the standard, but we are trying to manage all the family work together,” said Irina Badalian. “Our kids, my mom, our husbands, all the family.” 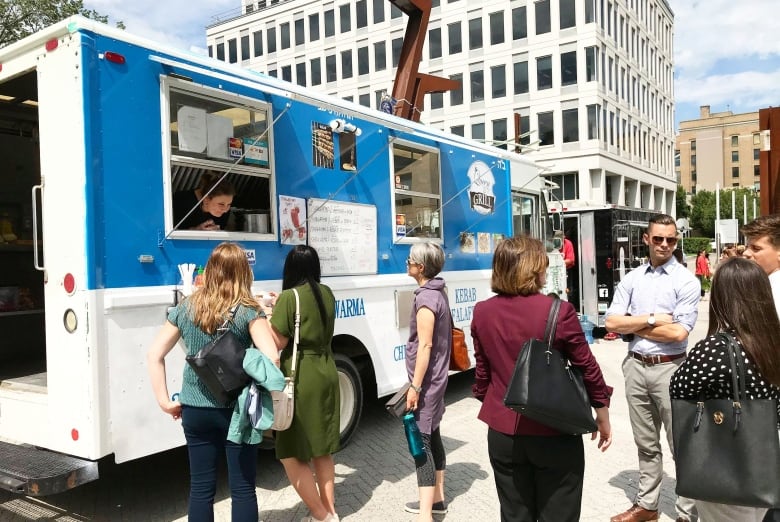 Suzanna Badalian said she was working at a bakery when her sister called her and asked her to help at their food truck Queen City Grill. She came over right away and left her cousins to run the bakery. “All the time we are helping each other, supporting each other,” she said. (Ted Deller/CBC)

Badalian said the family was planning on opening a food truck when they moved to Regina from Israel. 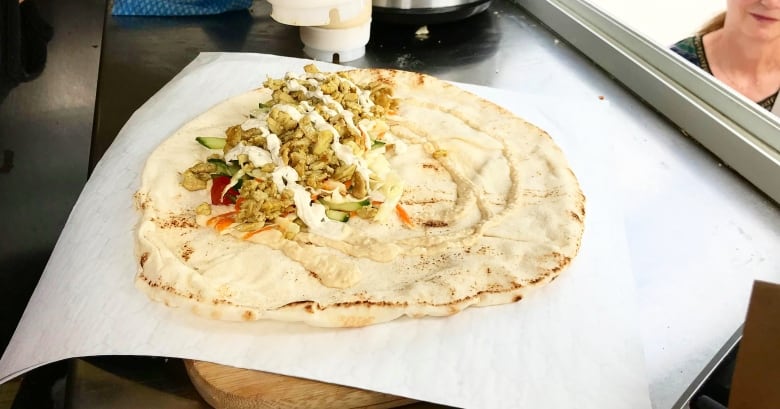 “We move here and we start looking for Mexican food, which is not that easy to find,” Baleria said. 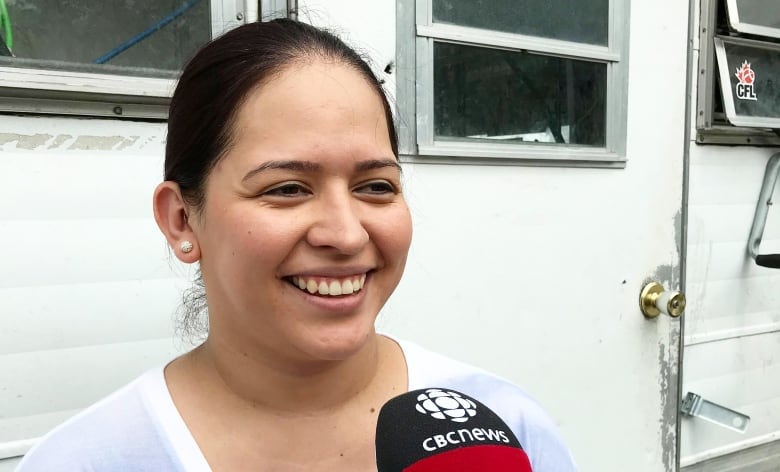 Baleria Roma said they can serve between 70 to 100 customers on busy days but they enjoy it. “It’s a lot of prep but when you love what you’re doing, I think it’s great,” she said. (Ted Deller/CBC)

Baleria and Roberto are from the Coahuila province of Mexico.

“[It] is right on the north,” she said. “Thirty-six hours driving.”

Dishes offered at the truck can change day-by-day.

“My husband is the chef and then he just wakes up and said, ‘today we’re going to do this because I really want to eat this,'” Baleria said. “We never get enough [of] our food.” 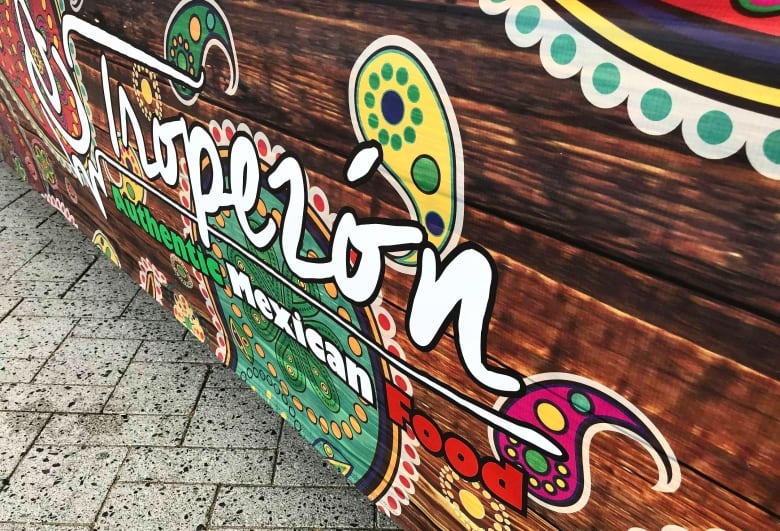