The Regina Food Bank is best known as a place that collects and distributes food, but now it’s growing its own — and in a big way.

This week the agency officially launched its Four Seasons Urban Agriculture Project in its new greenhouse.

The food bank says it will be able to grow healthy food for its clients and community partners 12 months of the year.

It also wants to reach out to the community to spread the word about food production and the services provided by the food bank. 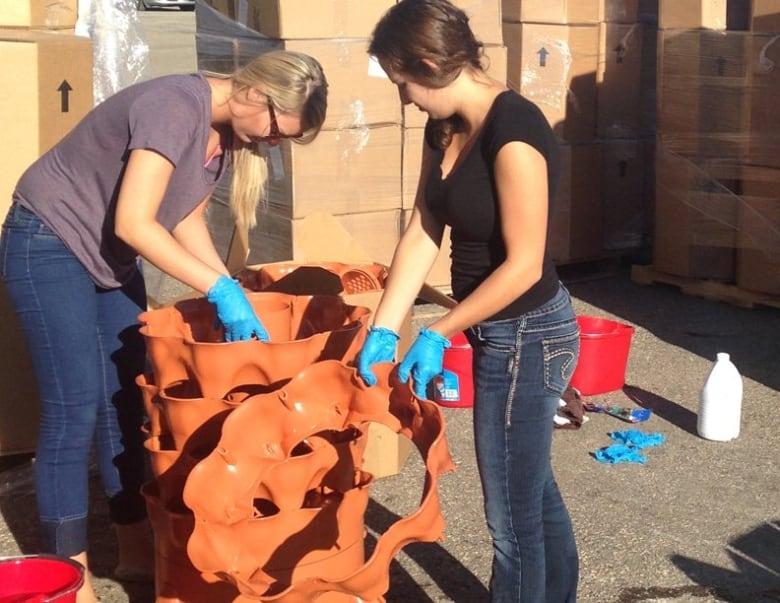 Over the past seven months, people with the food bank have been busy installing infrastructure, putting together garden towers, and starting plants.

The project was made possible thanks to a $100,000 grant from the Co-op’s community spaces program. 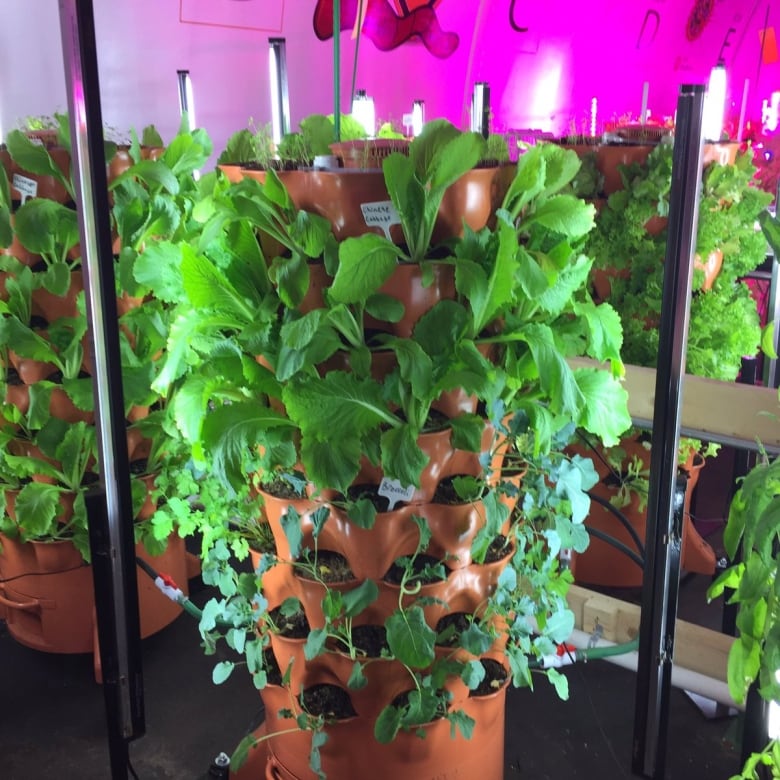 We are excited to officially launch our Four Seasons Urban Agriculture Project! Our new greenhouse consists of 48 garden towers! pic.twitter.com/Eh7Nl1De7E