Authentic Mexican food made with Saskatchewan ingredients is now available on the streets of Regina.

Since 2014, Mariana Brito has been the head chef for The Backyard, which organizes pop-up dinners in and around Regina.

She recently got a step closer to her goal of opening a brick-and-mortar restaurant by opening Malinche, a Mexican street-food truck.

Brito and her growing team work out of the Best Food Forward shared industrial kitchen twice a week, preparing for their customers.

They serve beef, pork and fish tacos, a vegetarian Mexican sandwich, and a vegan potato dish.

All their tortillas are made to order from Saskatchewan flour. In fact, Brito said having local and organic ingredients is their priority. 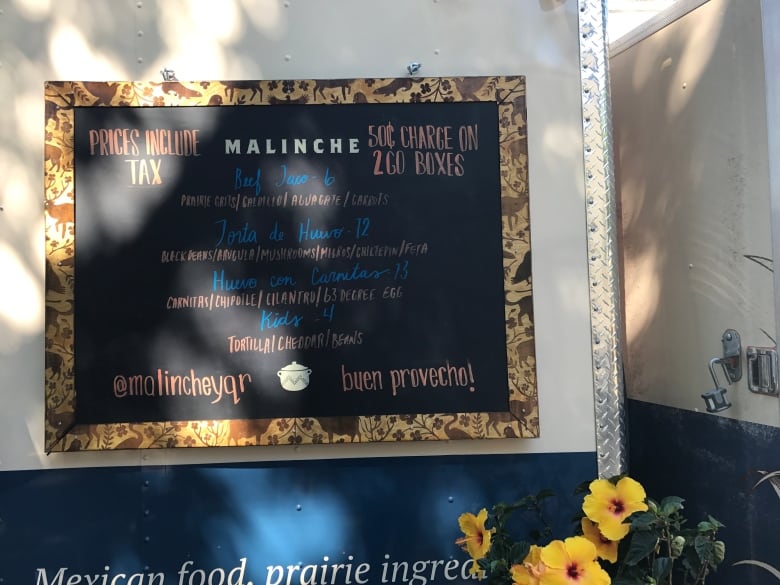 Brito said she first became partial to organic food working at a cancer clinic in Mexico. The Tijuana-born chef said while it doesn’t happen that often, chefs benefit from working with a nutritionist to make the food they serve as healthy as possible.

“That’s where I learned the importance of cooking with organic ingredients and how they really affect our health,” she said. “Trying to find the balance between flavour and healthy was really important to me.”

Besides sharing good food, Brito said she also wants to show people that Mexico is more than five-star resorts and nachos. 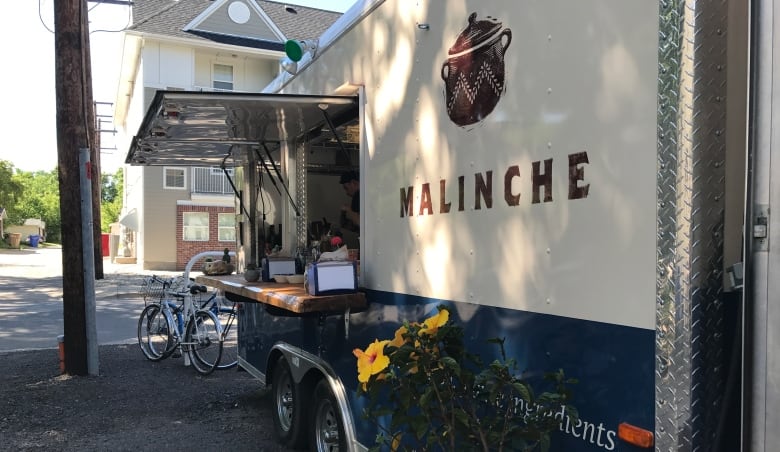 “I think it’s important for us to push ourselves to look more deeper into cultures so that we can really learn, especially living in a province where it’s so culturally vibrant,” she said. “So that’s what we’re trying to do: bring awareness and education.”

You can find Malinche parked in the Heritage neighbourhood of Regina on 15th avenue, in the same lot as Malty National.

Regina meals vans not renewing permits as metropolis ups worth